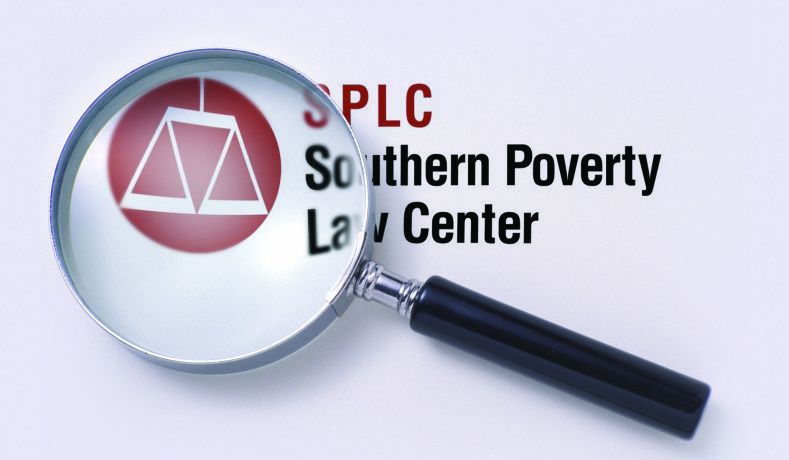 “It is long overdue that social media companies stop using the hypocritical SPLC as a reliable source to police their content and discriminate against pro-family and conservative nonviolent organizations,” said Mat Staver, chairman of Liberty Counsel. “The rest of the tech companies should follow Twitter’s lead and divorce from the SPLC.”

“Twitter distanced itself from the Southern Poverty Law Center (SPLC) following reports suggesting that the group scams liberal donors out of money. Facebook has not yet revealed whether it plans on ending its partnership with the group.

Twitter appears to be one of the only big tech companies in Silicon Valley to completely divorce itself from the SPLC, an Alabama-based group that got slammed in March following reports it takes donors’ money while ignoring racial harassment. Facebook has not responded to The Daily Caller News Foundation’s repeated requests for comment about its affiliation with the SPLC.

Read the rest here, at The Daily Caller