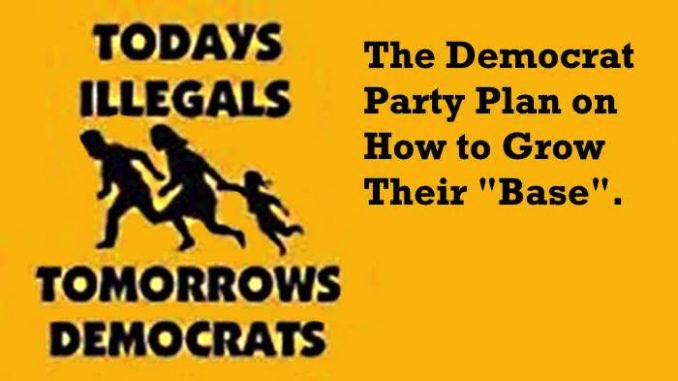 Much of the public narrative surrounding the DACA program was built by open borders proponents and the mainstream media and is constructed of several core myths. These myths include:

Of course, open borders advocates work hard to find rare exceptions in an effort to paint a false picture of the DACA population that convinces Americans the program is a benefit to the public.

Political leaders from both parties also commonly claim that it would be cruel to deport anyone covered by the DACA program because these “incredible kids” would be unable to assimilate if they are sent back to their country of birth – after all, the U.S. was “the only home that they have ever known.” [iii]

Focusing on “kids” is a deliberate way to shift attention from the parents who came here illegally with their children seeking legal status. Rewarding minors with amnesty is giving their parents the very thing they broke the law to achieve. DACA absolved illegal aliens of their fundamental responsibilities as parents and instead suggests that if you violate U.S. immigration policy, American society is responsible for fixing the mess you created for yourself and your family.

From the outset, much of the narrative surrounding the DACA program rang hollow. In a column for The Washington Post, Mickey Kaus described it as public-relations-style “hooey.”[iv] Here are a number of reasons why:

The evidence shows that most DACA recipients are not shining valedictorians or medal-of-honor recipients like open border proponents and the mainstream media commonly suggest. Furthermore, neither are they typically young children who were brought into the country by no choice of their own. Instead, they are mostly adults in their 20s and 30s, many of whom did not even meet the basic qualifications for the program but were offered DACA status anyways. Tens of thousands of recipients are criminals.