Scott Ryfun does a great four hour (!) radio show that is heard from “Savannah to St. Mary’s” every weekday 6-10 AM. You can listen to it on WGIG, 98.7 FM from the Golden Isles and on  iheart radio. I do.

I wrote a short column for this week’s  St. Simons The Islander newspaper (I am a loyal and longtime subscriber) on the “school choice” topic explaining that there are Republican state legislators in Georgia who are determined to use taxpayer funding to put illegal aliens into private K-12 schools in our state. Scott was kind enough to give it and the Islander a mention. Thanks, Scott! And many thanks to Islander editor Pam Shierling for the space!

You can listen to the short segment here.

The column is pasted below, and under that an informative chart from Reuters.

Note to Scott Ryfun: I am happy to expand on the goals of many legislators who want to include illegal aliens in the “school choice” issue (again) anytime his schedule allows on the air! The topic should be “an issue” for the looming election – and beyond!

BTW: Here is a letter writer’s opinion printed in metro-Atlanta’s Cherokee County newspaper –“Black conservative to GA GOP: “It is impossible to express my own outrage that any politician would suggest that we increase the benefits already offered to illegals.” 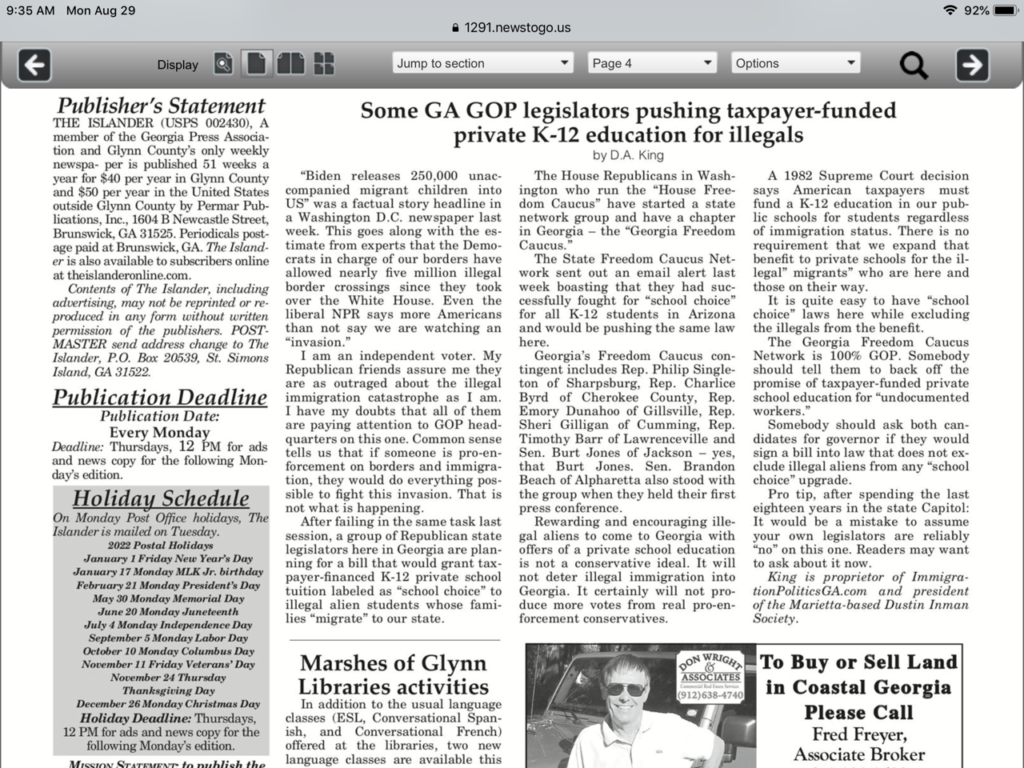 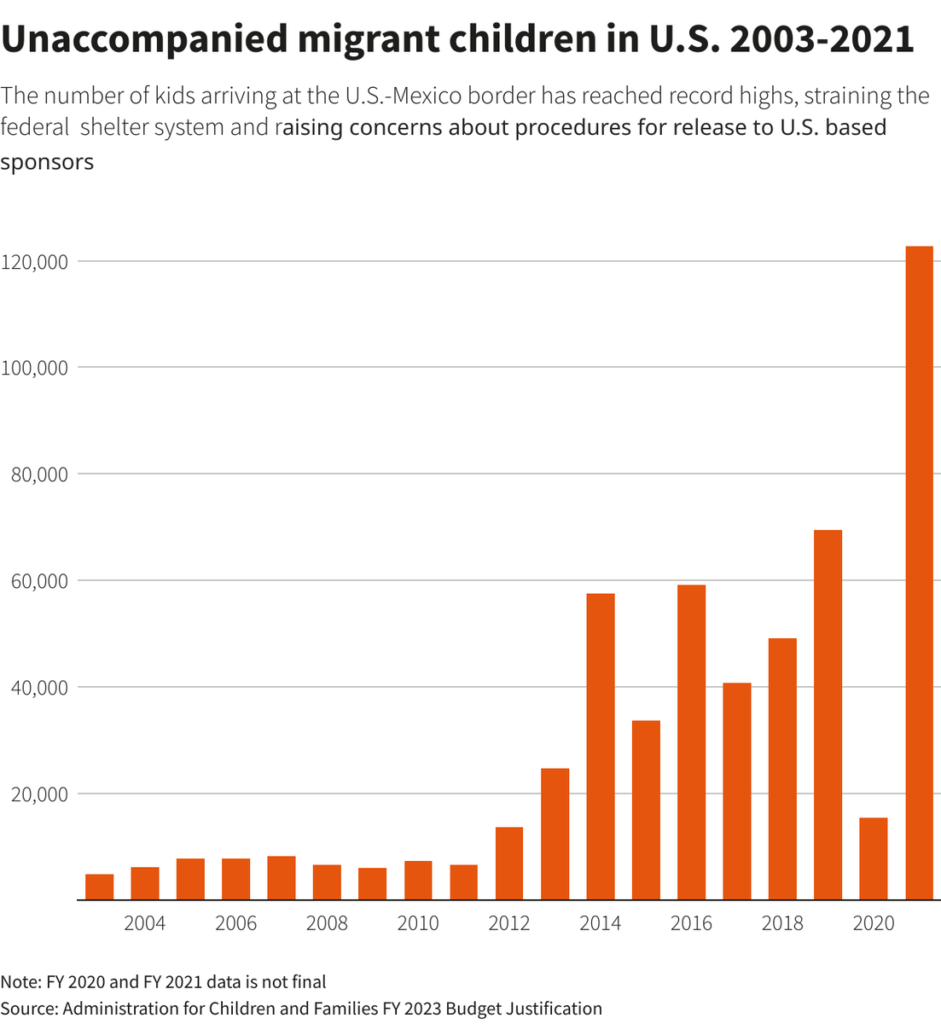