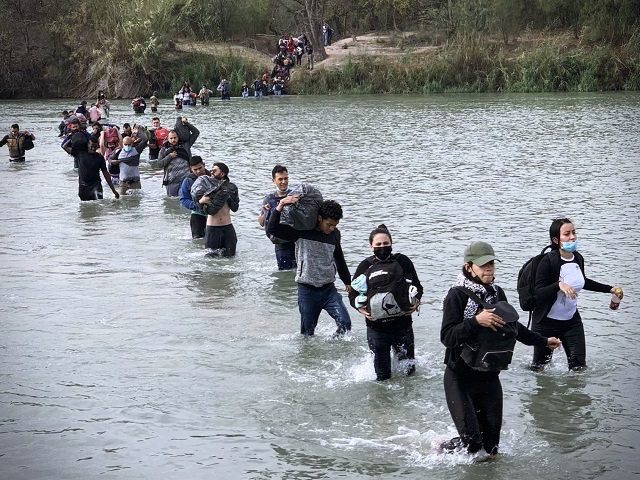 The Georgia Senate has blocked a draft bill that would have sent taxpayer funds to illegal migrants, says D.A. King, an activist for pro-American bills.

“Senate Bill 601 was voted down about 2.10 in the afternoon here in Georgia and I’m extremely happy and very proud,” said D.A. King, the founder of the Dustin Inman Society, which advocates for pro-American immigration policies

The bill was backed by the GOP leaders, including state Sen. Butch Miller (R-49), who is the Senate President Pro Tempore. Miller is also a candidate for the Republican nomination in the state’s pending lieutenant gubernatorial election.

“I can tell you, them being hammered with enough facts on the illegal immigration angle and the facts that the students in the country illegally could easily be put in private school while American citizens were skipped over,” King added. “Having illegal alien parents in charge of not only disbursement of the money — but oversight of the expenses — did not help them.”

The legislation would have created a small-scale school choice program for all students, including illegal-migrant youths. The bill also allowed illegal immigrants to play a role in overseeing the funding.

However, the program would have been funded by appropriated funds, so… the rest here.