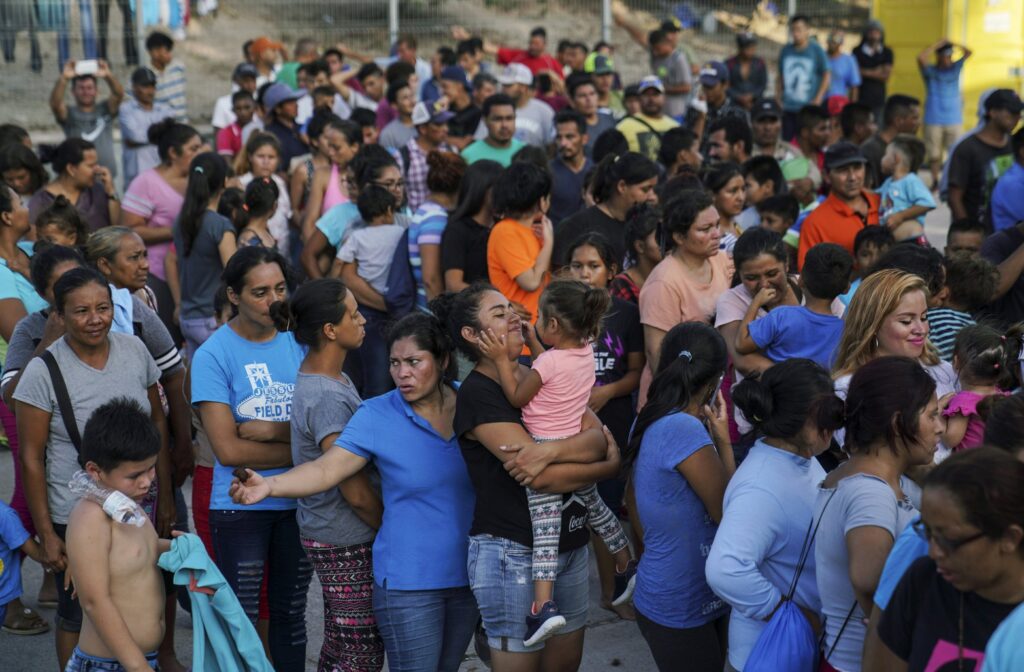 Only U.S. citizens and Lawful Permanent Residents (green card holders) should be considered for state benefits on “educational freedom” and “putting the parents in charge…”