I was just listening to a guy from Atlanta named Victor Armendariz sitting in for Erick Erickson on Erickson’s national radio show broadcast here on the liberal WSB-radio, 750AM. He does a good job. The part of the show I heard seemed to be focused on “Hispanic” and/or Mexicans are not the only Hispanics in the USA. Not exactly news but it’s clear he means well. Apparently a Republican, Armendariz says he wants to be called “American.” Cool. Me too.

So I Googled him and see that he ran for congress in Georgia in 2016. A bio piece from now-departed Atlanta Jewish Times editor Mike Jacobs tells us Armendariz supports amnesty/legalization/removal of illegal status (take your pick of terms) – and a path to U.S. citizenship – but is hopeful that the term “amnesty” won’t be used to describe that amnesty idea or process. Like it was for the “one-time” 1986 amnesty that was to end illegal immigration forever.

It also looks like he either has not heard of the concept of attrition through enforcement. or that until the Biden administration literally opened the borders (in violation of the constitution and several federal laws) visa overstays were the source of the illegal status of about half of the illegal aliens in the U.S.

Related: I have had some experience with the AJT too – here and here for examples.

Because Armendariz doesn’t and likely won’t, we note that the use of a false Social Security Number or card is a felony, punishable by a fine, and up to five years in prison – here. Literally every “undocumented worker” is in violation of federal law unless they have never taken a job in the U.S. – which seems to exclude them from the “undocumented worker” category.

Related: A helpful note to all concerned on “crimes” and illegal immigration/illegal employment

His optimism extends to the immigration debate.

He said he believes that even people who voice adamant opposition to amnesty and insist on rounding up and deporting illegal immigrants would go along with a plan that allowed the noncriminal immigrants to stay and become productive, recognized members of society — as long as the first step is to seal the border against further illegal entry.

“To me, immigration is also a security issue. Look what Israel puts up with on a constant basis,” with bombings, rockets and other terrorist attacks, Armendariz said. “We don’t want that here. … We have to protect the homeland.”

He said it’s not feasible or humane to deport more than 11 million people. He also said that once the border is secure and immigrants are out of hiding, he could see talk turning to a path to citizenship, but he denies that should be considered amnesty.

Put me down as hoping Vitor Armendariz is never elected to political office. 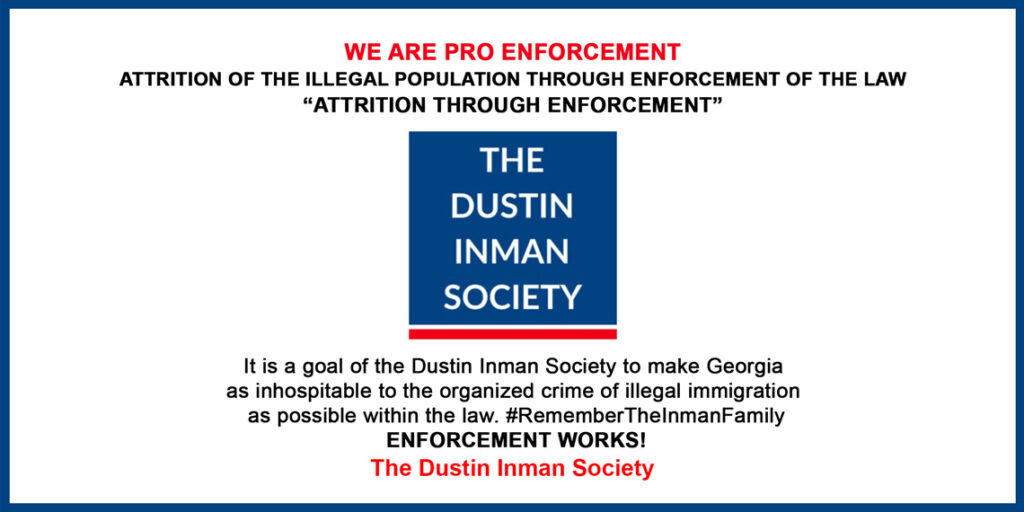