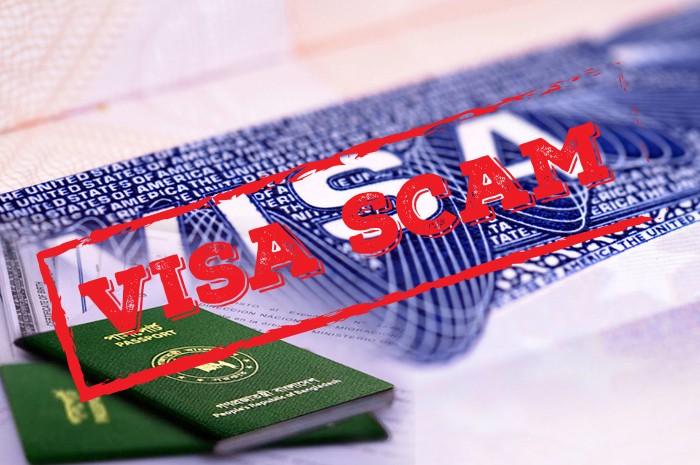 “He filed for seven loans in the Paycheck Protection and Economic Injury Disaster Loan programs, six of which were successful for $5,151,497…”
By David North on February 28, 2022

Some may regard it as bad enough that aliens are able to buy green cards with the aliens’ own money in the EB-5 (immigrant investor) program.

Others may think it worse that one can do so with borrowed money.

But most would agree that in the worst-case scenario an alien would seek a green card with money stolen from the federal government.

In a story not yet picked up by the financial media, this is exactly what happened in California last week. Reddy Raghav Budamala, 35, of Irvine, Calif., set up three shell companies with no operations, used them to “fraudulently obtain more than $5 million in COVID-relief” loans, some of which were forgiven by the feds, and then proceeded to make a $970,000 payment to the EB-5 program, according to a press release from the U.S. attorney in the central district of California.

Budamala must be a non-green card holder and a non-citizen or he would not have dealt with the EB-5 program. He also must have made an investment in the non-pooled investment part of the program given the dollar figure shown, because $500,000 investments were the norm in the part of the program shut down by Congress last summer. Details, usually found in the courts’ PACER files, are not available as a PACER file has not yet been set up for this case, though Budamala, regarded as a flight risk, is currently in jail.

Given his first name, Reddy, he is probably from South India, the home of many H-1Bs. And one of his companies, Hayventure LLC, filed for and got an H-1B certification in 2019, for a chief technology officer, according to myvisajobs. Perhaps that job was filled by Budamala.

According to the press release, he was a busy guy. He filed for seven loans in the Paycheck Protection and Economic Injury Disaster Loan programs, six of which were successful for $5,151,497, failed when he filed for a U.S. passport (suggesting, again, that he is a non-citizen), bought a (presumably modest) $597,585 property in chic Malibu, and opened a $3 million brokerage account. Federal agents searched his home in Irvine on February 25, and he was stopped at the U.S. Mexico border early the next morning.

As I have noted before, the EB-5 program attracts an interesting group of people.