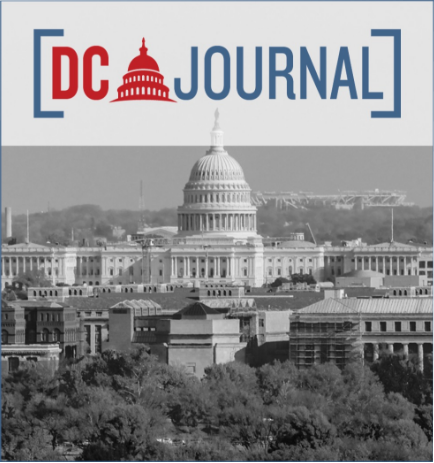 Inger Eberhart is communications director and a member of the advisory board of the Georgia-based Dustin Inman Society. She wrote this for InsideSources.com

Border Patrol agents and other law enforcement officers encountered roughly 2.5 million illegal aliens in the fiscal year that just ended September 30 — shattering the previous record of 1.7 million set last year. That number will only grow if one supposedly conservative group gets its way.

The well-financed State Freedom Caucus Network (SFCN), an offshoot of the congressional Freedom Caucus, deploys extensive resources to promote conservative values in state capitols across America. Recently, in Arizona, the group helped pass the “most expansive school choice legislation in recent memory,” in the words of Arizona Gov. Doug Ducey. Riding high after that victory, SFCN boasted the Arizona law is “model legislation that we have every intention of passing in every state.”

SFCN recently began its nationwide push to duplicate that law in Georgia.

Three separate bills failed in the last session of the Georgia legislature that would have allowed school choice vouchers, worth thousands of dollars each, to go to illegal immigrants. Replacement measures have been promised that would burden Georgia taxpayers and attract even more illegal aliens. Georgia already has the 7th-highest population of illegal residents in the nation. A study by University of Wisconsin researchers found illegal immigrants consistently cite superior American schools as a key reason for remaining in the United States.