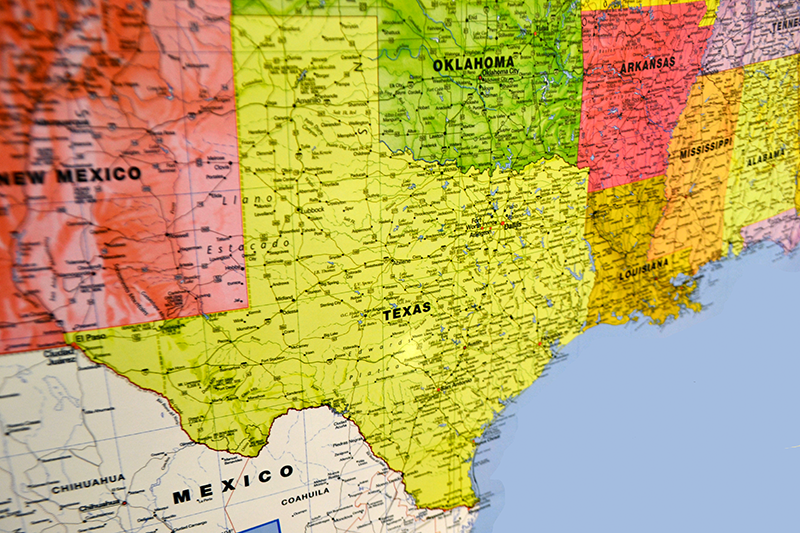 AUSTIN, Texas — The national narrative about the current State of Texas Covid-19 crisis (and Arizona’s and California’s) goes like this: Fault for the escalating spike in hospitalizations that have overwhelmed Texas care facilities falls entirely to Gov. Greg Abbott’s phased reopening and the cavalier partying of bar patrons and spring-break revelers, all exclusively inside the state. The governor and local officials are succumbing to the narrative by reinstituting closures as a guard against future youthful stupidity.

But my Border Patrol sources, Mexican media reports, and obscure local media reporting at the border tell a Texas story at sharp variance with that narrative. Taken all together, the collection of reporting persuasively suggests that some percentage of the Texas Covid-19 hospitalizations, likely a significant one, comes from an ongoing influx of seriously ill patients who caught the virus in Covid-exploding Mexico and are legally and illegally crossing the border to flee that country’s completely overrun health system. Refusal to acknowledge this ground truth and to excavate the data necessary to inform the right policy choices presents a danger to life that is more real than any imagined political offense by stating that Mexico is a source.

Enough evidence is now on hand that severely ill patients are pouring over from Mexico and adding to the American counts of hospitalization and death, probably coinciding with regular community spread resulting from recent mass protests. What’s needed now is acknowledgement that there are at least two merging streams, not to be conflated with one another.

The most convincing evidence emerged from national reporting back in May, before widespread second-wave spikes generating the current panicked and uninformed policy responses. These are no longer cited in context of the crisis that much more recently developed: The New York Times, the Washington Post, the Wall Street Journal, and most recently, to its rare credit, CNN on June 29, have established a credible anecdotal baseline that Covid-19 patients have been flooding through California and Arizona border ports of entry from Mexico (some illegally) — by the thousands — since at least mid-May as the virus struck our southern neighbor a month or two behind the United States. It was no coincidence that at the same time the Baja and Sonora state hospital systems were seizing up in worst-case scenarios of deadly convulsions.

The CNN report confirmed other reports that American expatriates and Mexican visa-holders were coming up to California ports of entry aboard ambulances, or calling ambulances as they were crossing on foot. The CNN story, for instance, quoted Carmela Coyle, president and CEO of the California Hospital Association, calling what is underway “an unprecedented surge across the border”. The same June 29 story quoted California’s emergency medical services authority head Dr. David Duncan describing “the steady stream” coming into Imperial County as “gas on the fire” that will “continue to escalate and fuel the Covid pressures that we see.”

None of these reports, however, mention the highly similar circumstances in Texas or the fact that Mexico’s Tamaulipas state hospitals right across from the Texas ones are seizing up, in Matamoros, across from Brownsville; in Reynosa, across from McAllen; in Nuevo Laredo, across from Laredo; and in Juarez, across from El Paso.

On Friday, a Border Patrol agent who works the Rio Grande Valley in south Texas told me his leadership had informed agents that more than 350 of their ranks had been pulled off the line in just that sector and placed in quarantine, including 120 confirmed agent cases, because at least in part “the number of illegals we catch with positive Covid are increasing.” This tracked with CBP Acting Commissioner Mark Morgan telling a Senate committee hearing on June 25, that “several hundred” of his agents were infected with the virus due to “high-risk contact” with infected migrants they apprehended.

Please read the rest here from the Center for Immigration Studies