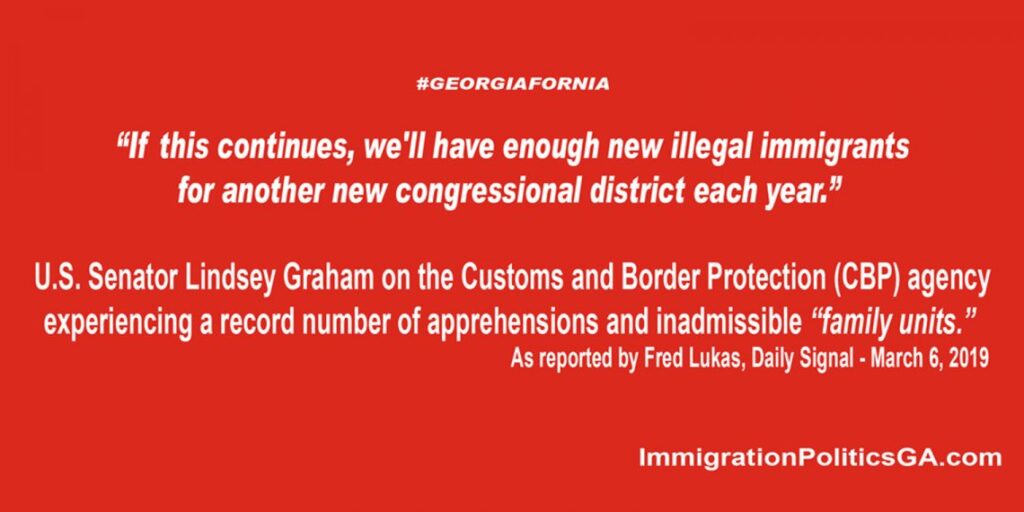 By Steven A. Camarota and Karen Zeigler on November 2, 2021

An analysis of the Census Bureau monthly Current Population Survey (CPS) by the Center for Immigration Studies shows that after falling for much of 2020, the foreign-born population (legal and illegal), has rebounded dramatically, increasing by 1.6 million between September 2020 and September 2021, which is the most recent data available. Unlike arrival figures for legal immigrants or border apprehension numbers, the CPS provides insight into the number of foreign-born people, also referred to as immigrants, who have actually settled in the United States, reflecting both new arrivals and those who leave or die each year. There is a lot of variation from month to month in the CPS, so any change should be interpreted in light of this variability. But the data shows clear evidence first of a decline in the total immigrant population (legal and illegal) due to Covid-19 restrictions, and then a dramatic increase reflecting the surge of illegal immigration at the southern border, the restarting of visa processing at American consulates overseas, and the return of international travelers more generally in recent months. 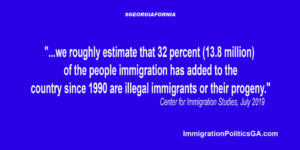 Growth in the Immigrant Population. While there is some undercount, particularly of illegal immigrants, the foreign-born in Census Bureau surveys includes all persons who were not U.S. citizens at birth — naturalized citizens, lawful permanent residents, long-term temporary visitors (e.g. guestworkers and foreign students) and illegal immigrants. Growth in the total immigrant population can only be caused by new legal and illegal immigrants arriving from abroad. Births to immigrants in the United States do not add to the foreign-born as all persons born in the United States are considered native-born by definition. New immigration is offset by those immigrants who leave the country each year (previously estimated at nearly one million annually) and natural mortality among the existing immigrant population of roughly 300,000 a year. For the immigrant population to grow, new arrivals must exceed return migration and deaths.