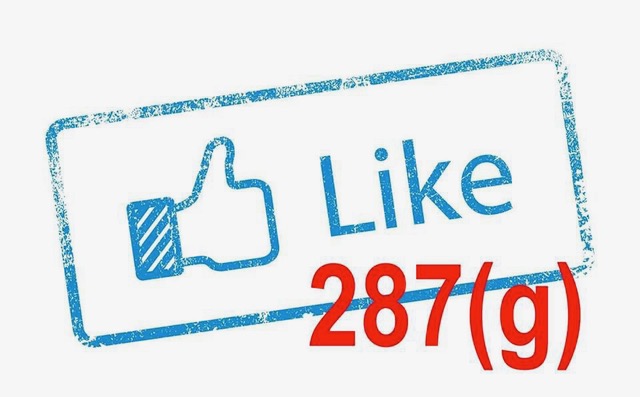 Please try to imagine the screaming, bold-font, front page headlines, top of the news broadcast frenzy and the endless, angry wailing from the corporate-funded anti-enforcement lobby if Georgia had a law in place banning 287(g) agreements (as does Democrat Illinois) while any Georgia law enforcement agency ignored that law and obtained such an agreement with ICE.

There is a lot of information in the embedded links.

Updated in 2011, Georgia law requires the Department of Public Safety (DPS) to negotiate an agreement with ICE to be 287(g) authorized and to designate no fewer than ten peace officers to be trained for the program – every year.

For the unaware, 287(g) is a federal program that allows certain local or state law enforcement officers to act as immigration agents on a limited basis.

DPS did have an ICE agreement (MOA) but it was canceled when the re-elected Obama administration scaled back the program at the end of 2012. But, DPS could easily have reapplied after Obama left office. See the letter response from DPS the commissioner to a curious then state senator here.

As one of his first acts after being sworn in to office, President Trump issued an Executive Order titled ‘Enhancing Public Safety in the Interior of the United States’ in which he made it clear that the 287(g) program was high on his priority list to attack the nation’s illegal immigration crisis.

By the authority vested in me as President by the Constitution and the laws of the United States of America, including the Immigration and Nationality Act (INA) (8 U.S.C. 1101 et seq.), and in order to ensure the public safety of the American people in communities across the United States as well as to ensure that our Nation’s immigration laws are faithfully executed, I hereby declare the policy of the executive branch to be, and order, as follows:… “The purpose of this order is to direct executive departments and agencies (agencies) to employ all lawful means to enforce the immigration laws of the United States.

The president’s Executive Order had 17 sections. Because the Nathan Deal administration ignored it, people in the current executive branch of Georgia state government may want to pay extra attention to Section 8, which reads in part:

Federal-State Agreements. It is the policy of the executive branch to empower State and local law enforcement agencies across the country to perform the functions of an immigration officer in the interior of the United States to the maximum extent permitted by law.

In furtherance of this policy, the Secretary shall immediately take appropriate action to engage with the Governors of the States, as well as local officials, for the purpose of preparing to enter into agreements under section 287(g) of the INA (8 U.S.C. 1357(g))….”

The Executive Order can be read in its entirety here and the accompanying memorandum signed by then DHS Secretary John Kelly that implements the Trump EO can be read here.

The 287(g) program has different ‘models’ – one for use inside jails, (the Jail Enforcement Model) another more narrow arrangement called “Warrant Service Officer Model”- and one for use by law enforcement who are carrying out their normal duties outside jails – think of it as a “street model – formally known as the “Task Force Model.” Readers who want more information on the details can see here.

There appears to be no reason for DPS not making a valid attempt to regain the 287(g) authority it is mandated to have in place by re-applying to ICE.

We sent an open records request to DPS asking for copies of any such application and received a negative reply.

I also sent a detailed formal media request for comment for this write-up to DPS and got back only “we are in receipt of your request” but as of this writing (July 23, noon-ish) have not received any comment, explanation or denial of our assumption that DPS is in violation of state law. If this is not the case, we are anxious to hear why.

In a state with more illegal aliens than green card holders, we are even more anxious to hear from Governor Brian Kemp (404-656-1776) about why – law or no law – DPS is apparently not taking advantage of the clear 287(g) expansion push from President Trump to enhance public safety.

And how this fits in with Kemp’s “Big Truck” campaign pledge on the crime of illegal immigration.

We expect that once educated, pro-enforcement voters will be equally curious.

MSM seems to have missed this story

Our self-funded effort here at Immigration Politics Georgia is gaining readers weekly, but we obviously don’t have the reach that say, the “watchdogs” at the Associated Press, the Atlanta Journal Constitution or any of the Atlanta TV/radio news desks have. So, we will be sure to share this with all of them to see if it is regarded as allowable “news” that state law seems to be ignored by state law enforcement – and Georgia’s Chief Executive.