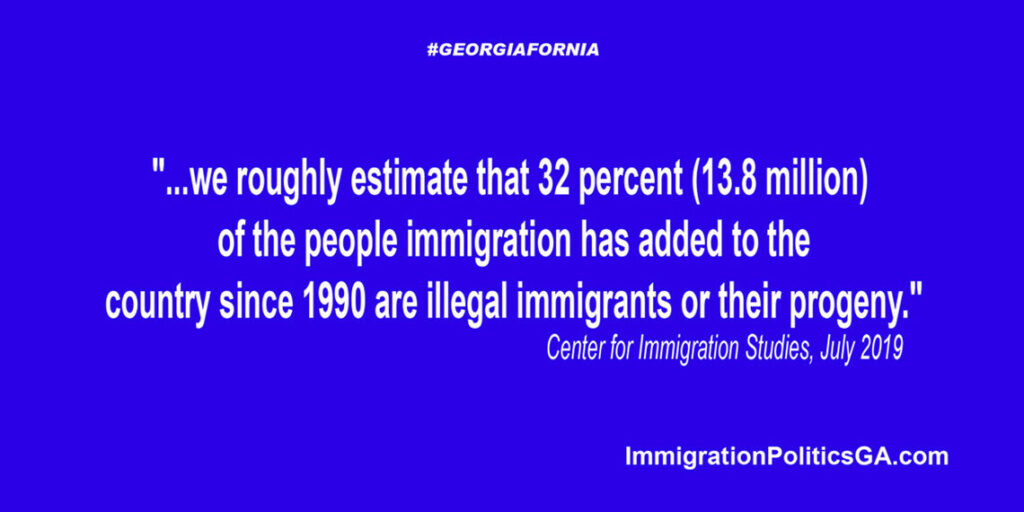 Congress: Illegals-Only Households Will Birth at Least 600,000 Children in Next Decade

Households of only illegal immigrants will birth at least 6o0,000 children inside the United States during the next decade, according to the non-partisan Congressional Budget Office.

The revelation is included in a cost estimate for the Democrats’ DREAM Act Amnesty, which concludes that the full or partial amnesty of 2 million illegals will cost Americans roughly $25.9 billion by 2027.

The birth of children in the United States helps illegals stay in the  country, earning the term “anchor babies.”

In fact, the CBO report notes that 900,000 U.S.-citizen children and youths already live in households with one or two illegal-immigrant parents who would be able to get amnesty under the Democrats’ DREAM Act. The CBO’s cost estimate for “S. 1615; Dream Act of 2017,” says:

CBO estimates that about 4.5 million U.S. citizens under the age of 18 have at least one inadmissible or deportable parent. CBO expects that about 900,000 of those [U.S.-citizen] children live in households with only inadmissible or deportable parents where one or both parents would receive LPR [green card] status under S. 1615. CBO also estimates that about 60,000 additional citizen children will be born to such parents in each of the next 10 years.

The 60,000-per-year rate would bring the number of children born in households of only illegal parents up to 1.5 million in 10 years…