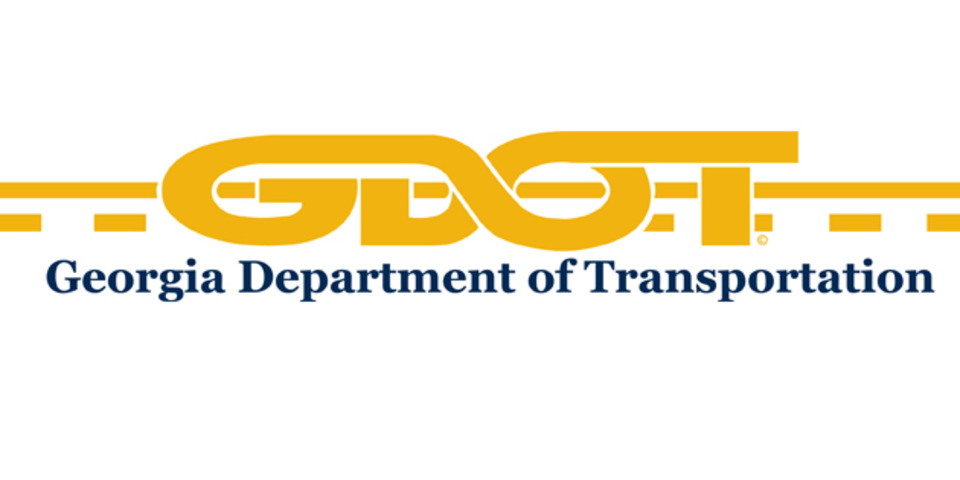 Re; “Will the General Assembly reverse the 2018 GDOT carve-out on E-Verify for contractor bids?”

GDOT has easily wrangled an exception in the E-Verify verification – contractor bidding law with an irritated and stern “trust us.”

With her response, a writer from GDOT, Meg Pirkle, has publicly accused me of offering up “omissions and factual inaccuracies” in my recent IAG column  about a law and E-Verify usage verification for public contractors system I have been working with since its creation in 2006.

I described a successful move by the Georgia Department of Transportation to put special rules for their contractor bidding process into law via Section 3 of 2018’s SB455. Admittedly, this is an “in the weeds” issue that very few people – including most legislators – are familiar with. I hope that will change. It is important to note however, that if they are following the law, all other public employers now have a different system for this process than GDOT.

State law, OCGA 13-10-91, which, as I wrote, was put into place by then Senator Chip Rogers’ Georgia Security and Immigration Compliance Act of 2006, governs the public employers/contractor bidding process that involves E-Verify.

This Act originally created state law that read: “No public employer shall enter into a contract for the physical performance of services within this state unless the contractor registers and participates in the federal work authorization program to verify information of all new employees.”

Because of loop holes, that part of the law was adjusted in 2009 (See line 33) with the addition of: “Before a bid for any such service is considered by a public employer, the bid shall include a signed, notarized affidavit from the contractor attesting to…” All emphasis mine.

There is a great difference in the two schedules for deadlines for potential contractors to verify use of E-Verify.

Pirkle’s interpretation of my piece is that I question the ethics of the 2018 GDOT legislation that excludes GDOT from the process of contractors submitting proof of E-Verify authority before consideration of their bids. On this, Pirkle has shown a firm grasp of my intent.

I confess: Pirkle’s accusation that I omitted the response from GDOT’s spokesperson, Natalie Dale, is true. I didn’t take up space in the write-up to feature Dale’s multiple responses because she did not answer most of my questions. Instead, I reserved much of my limited column space to include several news-story examples of GDOT’s past documented violations of exactly the same law on exactly the same bidding process issue. I did however post our entire email thread here.

Pirkle wites that “King suggested that the (E-Verify) affidavit could be submitted electronically; however, the Georgia Department of Transportation’s legal office maintains a strict interpretation of Georgia Code requiring the affidavit to bear the actual inked signature for notarization.”

What I wrote was “…the existing law is clear that bids and E-Verify affidavits may be submitted electronically. If a contract bidder is indeed an E-Verify user, he can easily send that documentation along with his bid from his computer.”

I even linked to the text of the law. That doesn’t seem to have been enough, so I will post the exact language: “(11) Documents required by this Code section may be submitted electronically, provided the submission complies with Chapter 12 of Title 10.” It’s down near the bottom of the page.

Memo to Meg Pirkle and GDOT: I didn’t “suggest” the affidavit can legally be sent electronically, I stated it as the fact that it is. There is a qualifier that reads “provided the submission complies with Chapter 12 of Title 10.” What does the relevant part of that law say? Here’s what.

Regardless of very clear state law, we are now told that GDOT lawyers have quietly “interpreted” that E-Verify affidavits must be sent in via hard copy. And that this is the impetus for SB445 and the carve out for GDOT. How handy.

Legislators and Legislative Counsel in the 2009 committee process fully vetted the carefully crafted language on sending electronic versions of all documents when the security on the contractor bidding process was tightened. I was there and participated in that process. Where was GDOT?

Legislators should be very curious to hear what objections the apparently shy lawyers at GDOT have with all this. And they should be interested in what other departments have quietly adopted their own contractor bidding system outside law passed by the General Assembly.

Pirkle on “inaccuracies” again: “King also insinuates that legislators and/or GDOT had secretly inserted questionable affidavit language into a bill on the last day of the session. This is also inaccurate.”

Nice try. I wrote that “in the haste and bedlam of 2018’s Sine Die, Senate Bill 445 sailed through both the House and Senate.” Perhaps Pirkle doesn’t fully understand the workings of the legislature.  SB445 passed on the last day of the 2018 session with very few “Nay” votes in either chamber. Pirkle should point out the supposed “insinuation” or any mention of any amendment anywhere in my column, or have the integrity to apologize and publicly correct her accusation. “Inaccuracies” indeed.

For readers who are not familiar with endless smoke-and-mirror ways of the Gold Dome Swamp, it may be confusing to read GDOT’s reply to my column on the change they have created in the bidding process they use when Pirkle begins her defense of GDOT’s 2018 SB445 with “The bill included the extension of a deadline to submit a required affidavit as one provision in that bill.” Then ends it with the assurance that “the bidding system did not change.”

Finally, on the lack of lawmaker’s objections to GDOT changing the bidding process rules back to where they were before the added security language was added in 2009, Pirkle notes that “not once in this process did a single lawmaker raise any concerns with the affidavit language.” This is what can easily be labeled “sadly amusing.” Finding any legislator in the Capitol – who, even now – can offer a lucid explanation of the E-Verify statutes would be an interesting, if all but futile mission. When GDOT says they want legislation passed, the response from far too many legislators in leadership is “how high?”

I have spoken to many now-concerned and surprised lawmakers who have taken a second look at the changes in the contractor bidding system created by their votes on SB445. All of them express surprise and regret – and all of them point to the fact that such things happen when rushed Day 40 votes are taken without time for proper debate or education.

GDOT has easily wrangled an exception in the E-Verify verification – contractor bidding law with an irritated and stern “trust us.”